The Georgian Film Cluster unites 40 leading companies and professionals in the audio-visual industry in Georgia. 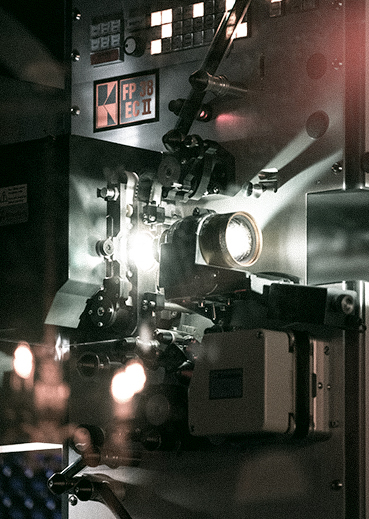 The Georgian Film Cluster unites 40 leading companies and professionals in the audio-visual industry in Georgia. Its diverse membership base enables the Cluster to offer its clients a full range of services to ensure a customized, integrated suite of production and post-production services or standalone services at any stage of the production process.

Established in 2017 and supported by the German development agency GIZ within the frames of the European Union's "EU4Business Initiative", the Cluster aims to promote the Georgian film industry abroad, establish linkages between Georgian and international film producers, identify new opportunities for trainings and apprenticeships abroad, and serve as a united voice to lobby the industry interests and programs among the Georgian Government and the Cluster's international partners.

Mission: The Georgian Film Cluster unites stakeholders in the Georgian film industry to create new partnerships and opportunities for its members, both domestically and overseas.

Vision: The Georgian Film Cluster seeks to become one of Europe's leading film industry associations, attracting partnership, cooperation, and investment from around the globe.

The Member States of the European Union have decided to link together their know-how, resources and destinies. Together, they have built a zone of stability, democracy and sustainable development whilst maintaining cultural diversity, tolerance and individual freedoms. The European Union is committed to sharing its achievements and its values with countries and peoples beyond its borders.

EU4Business initiative brings together all EU programmes assisting SME and private sector development in Georgia. It enables the private sector to take advantage of the opportunities offered by the EU Deep and Comprehensive Free Trade Agreement which gives Georgia access to a common market of 500 million consumers. 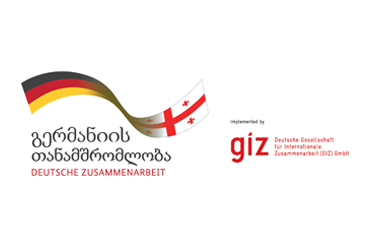 The Deutsche Gesellschaft für Internationale Zusammenarbeit (GIZ) GmbH is a global service provider in the field of international cooperation for sustainable development and international education work, with 19,506 employees. GIZ has over 50 years of experience in a wide variety of areas, including economic development and employment, energy and the environment, and peace and security. Our business volume is around 2.6 billion euros. As a public-benefit federal enterprise, GIZ supports the German Government – in particular the Federal Ministry for Economic Cooperation and Development (BMZ) – and many public and private sector clients in around 120 countries in achieving their objectives in international cooperation. With this aim, GIZ works together with its partners to develop effective solutions that offer people better prospects and sustainably improve their living conditions. 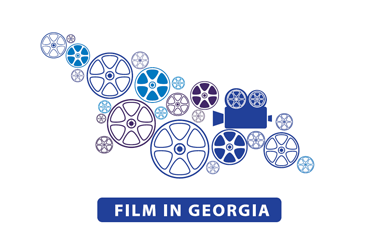 Film in Georgia is a film industry incentive program launched in 2016 by the Government of Georgia through Enterprise Georgia. The program provides support for the development of Georgia’s film industry through facilitating a favorable environment for film producers and removing bureaucratic obstacles that could restrict the production process. The program offers a cash rebate of up to 25% on qualified expenses incurred within Georgia. 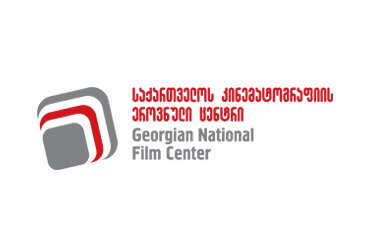 The Georgian National Film Center is a “Legal Entity of Public Law” under the Ministry of Culture and Monument Protection of Georgia, established on December 5, 2000. Since its founding, GNFC has continued to promote the development of the national cinema and film industry by providing financial support for film productions and providing strategic guidance for the industry’s development.

Bridging the Dragon is an association connecting European and Chinese film professionals. It organizes events at major international film festivals, provides networking opportunities and offers consultancy on producing films between Europe and China to its members. The association's yearly Project Lab helps develop projects suitable for co-production between the two markets and aims to create a community of Sino-European film producers. Through its network, Bridging the Dragon intends to contribute to a better understanding between the Chinese and European markets and to create stronger, better-targeted content as well as new business collaborations. Bridging the Dragon is the official partner of the Marché du Film of the Festival de Cannes and of the European Film Market of the Berlinale for their China events and has collaborated with festivals such as Locarno, Venice, Rome, Shanghai, Xi'an Silk Road and Xining FIRST.