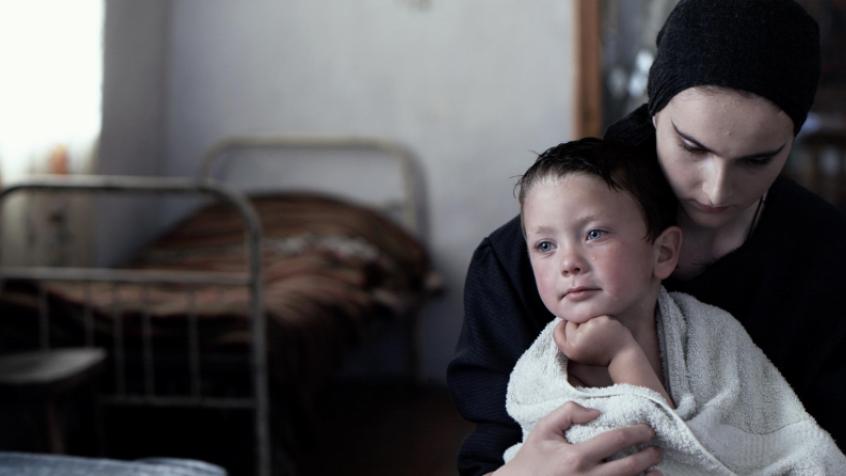 During the event, the winning film of 14th Eurasia Film Festival was screened.

Here is the list of all winners of 14th Eurasia IFF:

A total of 98 films were selected for in competition and off-competition sections, with 21 films made in Kazakhstan.

The 2ndEurasia Film Market was organized in the scope of the Festival. 70 companies took part in the Film Market (30 international and 40 Kazakh film companies).

During the Film Market, on 3 July 2018, the Eurasian Project Market took place. Out of 31 film scripts, 10 scripts were selected for the Project Market.

2nd prize, a travel to an A list film festival with the Eurasia IFF delegation, was awarded to Askhat Kuchinchirekov for Sheqara (Kazakhstan)

On 3 July 2018, in the scope of 14th Eurasia International Film Festival, a round table on draft law on Kazak Cinema Law was held.