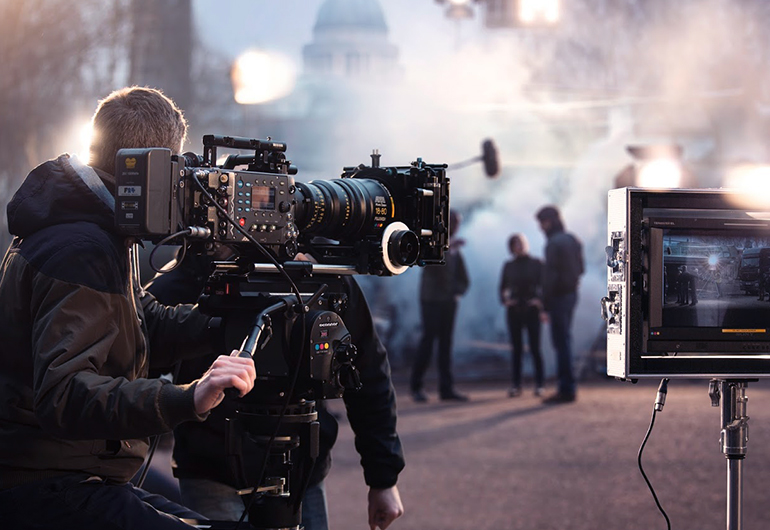 A networking meeting for the Georgian Film Cluster members with a renowned film producer Paul Thiltges ) is planned for September 18 2018. The goals of the networking meeting are to (1) establish new linkages and begin developing and financing/co-financing new projects and (2) establish contacts with European production and post-production companies. As a results, the cluster members will be able to organize trainings or internships, that will allow to improve skills of Georgian film makers. About Paul Thiltges

Paul Thilges is a renowned film producer and founder of Paul Thiltges Distributions, a Luxembourg based film production and world sales company founded in 1993. Collaborating with a large range of international partners, the team has built up a considerable network, allowing it to initiate projects or participate in ventures on a worldwide scale as producer, co-producer or sales agent.

The company’s film portfolio reflects the diversity of its professional network by including engaged documentaries and fiction such as the work of Michael Glawogger, Hicham Lasri or Ari Folman, while simultaneously working on rather entertaining fiction as with Frederic Jardin or Sylvie Testud. In the meantime Paul Thiltges Distributions also commits to animated fiction aimed to children, co-producing stories such as Kirikou & the Sorceress by Michel Ocelot or The Blue Arrow and A Greyhound of a Girl by Enzo D’Alò.

These projects have, among others, earned Paul Thiltges Distributions numerous nominations and awards at prestigious film festivals around the world like Locarno, Cannes, San Francisco or Annecy, consolidating its solid reputation in the international film industry.

In addition to Paul Thiltges Distributions, Mr. Thiltges set up his own production for animation and special effects. With advanced technology equipment (i.e. Solitaire Cine III camera), specialized in high-technicality tasks, his studio works for its own productions as well as for external clients, production companies and advertising agencies in the Benelux area. In 2000 he was appointed manager of idPROD, the production entity of IP Luxembourg, which he helped building up into IP(!)PRODUCTIONS and which he left in April 2012 to concentrate on his film activities.

Last but not least, Paul has been regularly representing the interests of Luxembourg’s producers at an international level as a board member of several European programs including EURO AIM and CARTOON, as well as at a national level, especially as President of theLuxembourg Audiovisual Producers Union (ULPA) since 1996. Since February 2013, Paul is in charge of the promotion and distribution of the Luxembourgish films as a senior consultant to the Film Fund Luxembourg.