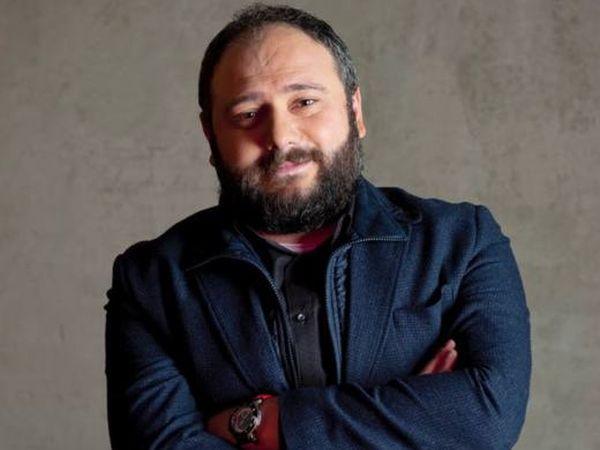 Producer Vladimer Katcharava a member of international jury at APSA

Vladimer Katcharava graduated from Tbilisi State Film and Theater University 2001 and has become one of Georgia’s most prominent producers of feature-length and short films. In 2010 he founded his company 20 Steps Productions with the goal of contributing to the development of Georgia’s film industry, focusing on development and co-production of independent feature and animation films that will appeal to both domestic and international audiences. Katcharava is an alumnus of the 2010 Berlin Talent Campus and has attended the 2015 Sundance Script Lab, the Cannes Film Festival’s Producers on the Move in 2012, the 2011 EAVE Producers Workshop and the 2010 East European Film Alliance.

In 2013, Katcharava worked with Georgian first-time filmmaker Mariam Khatchvani on the short film Dinola, which won several awards. The pair’s second collaboration, Dede (2017), proved to be another success, winning ten international awards including the Cultural Diversity Award under the patronage of UNESCO at the 2017 APSA ceremony. At the same ceremony, Katcharava was selected as a recipient of the MPA APSA Academy Film Fund from over 100 submissions. In 2018 he also co-produced Eva Husson’s Girls of the Sun starring Golshifteh Farahani, which premiered at the Cannes Film Festival and competed for the Palme d’Or.