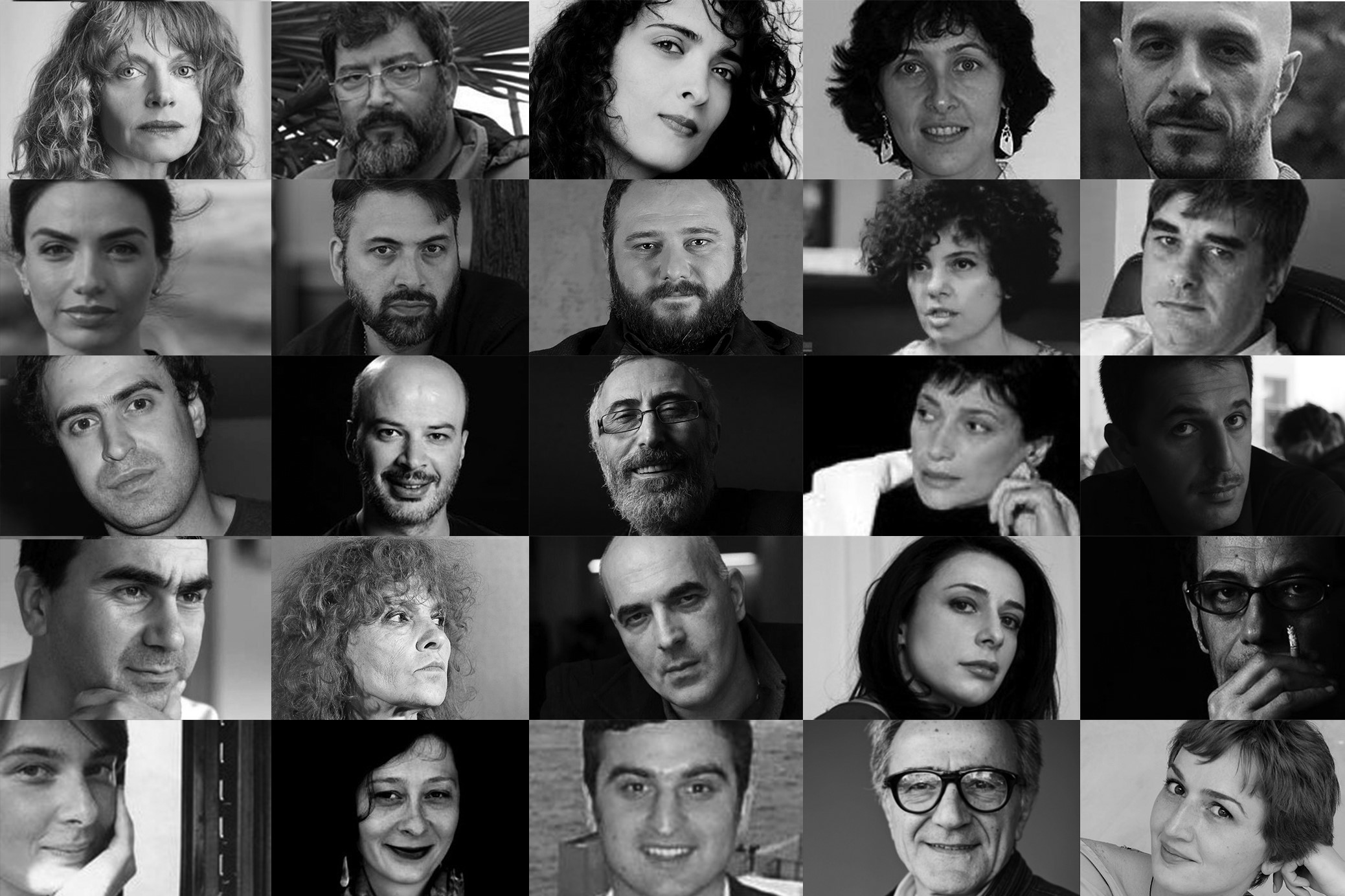 In anticipation of the selection of a new director for the Georgian National Film Center.

The Ministry of Education, Science, Culture and Sports will soon appoint a new director of the Georgian Film Center. In the past, a selection committee has advised the Minister on potential candidates, which the Minister then chooses from. On March 4th the Georgian Film Cluster proposed a list of highly qualified film professionals for the selection committee in a letter to Mr. Giorgadze. The number of qualified film professionals in Georgia far exceeds those mentioned in our list, which made our selection very challenging. We attempted to identify those professionals who have been active in the film industry (or in related fields) and have been involved with the motion picture industry on an international level. We believe that the Georgian film industry’s unrealized potential for growth can be activated only if new policies are implemented, and we seek leadership and commitment from a candidate who shares these goals

Below is the list of the candidates (in alphabetical order):

Former directors of the GNFC (in chronological order)